This is coming a little late, sorry about that. Here is the report for the WeekEND of Weird event.

Over the weekend we had a little rain followed by some strong winds but we made the most of it as we had Doggy here to shoot WOW 4.06. We started with a little park session and then had some Weird  shooting time with the park staff.

Keiichiro Kazumi also joined us for some shooting at Sambondaki Rest House. Doggy wanted to jump off the 2nd floor balcony and we were not sure that the resort would let us but when we asked they said “go for it”. You can see that shot in the movie below. It came out quite good.

The night session at the NORTHSTAR park was super fun with at least one person landing the river as usual.

On Sunday we had the box session in the Mt. Norikura snow park. The event was based on the wide box and the head digger Taka set up the box with straight on and side on lips. Other than a little wind it was a great day. Well I think I have talked enough about the event. Its time for you to watch WOW 4.06 featuring Mt. Norikura and NORTHSTAR. 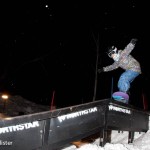 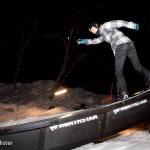 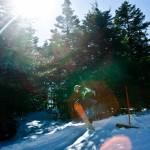 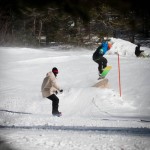 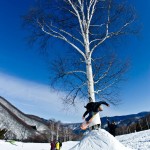 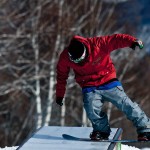 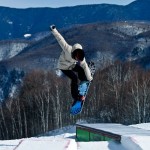 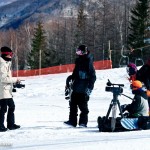 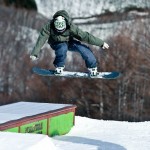 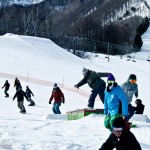 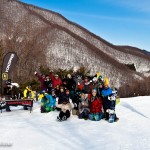